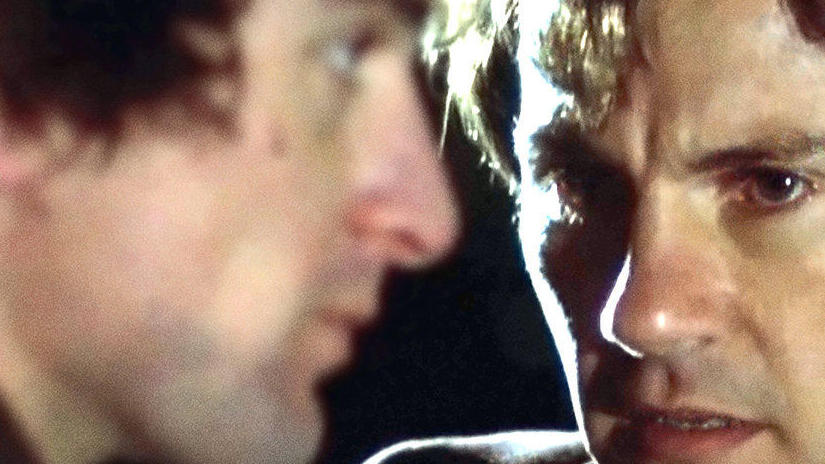 In New York's Little Italy, a low-level hoodlum wrestles with loyalty to his mobster uncle, his faith and his friendship with an inveterate gambler.

No longer available
4.1
Netflix Lovers' Rating
Send to a friend