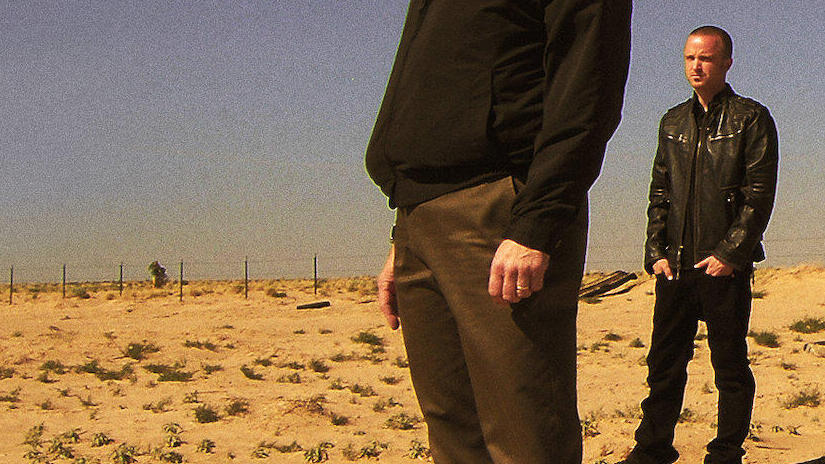 A dying man makes a desperate bid to save his family. But in the meth trade, there are fates far worse than death.

Watch on Netflix
5.0
Netflix Lovers' Rating
Send to a friend