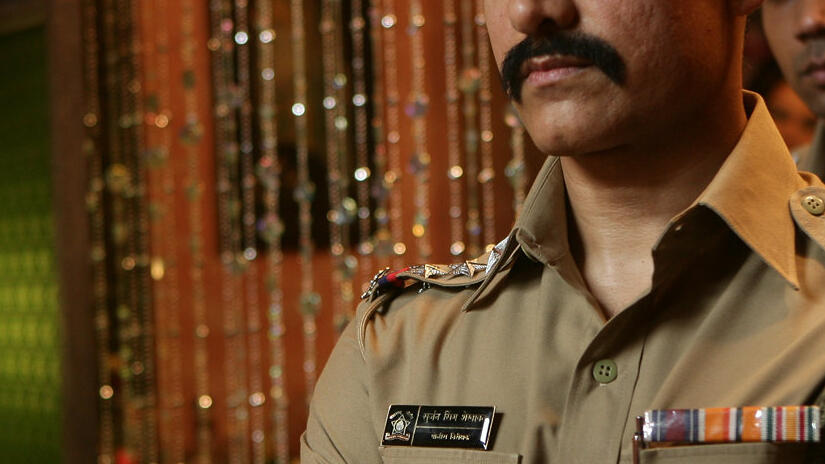 Set in the jumbled landscape of Mumbai, this mystery drama centers on a police inspector who's trying to cope with the collapse of his marriage.

Watch on Netflix
2.8
Netflix Lovers' Rating
Send to a friend