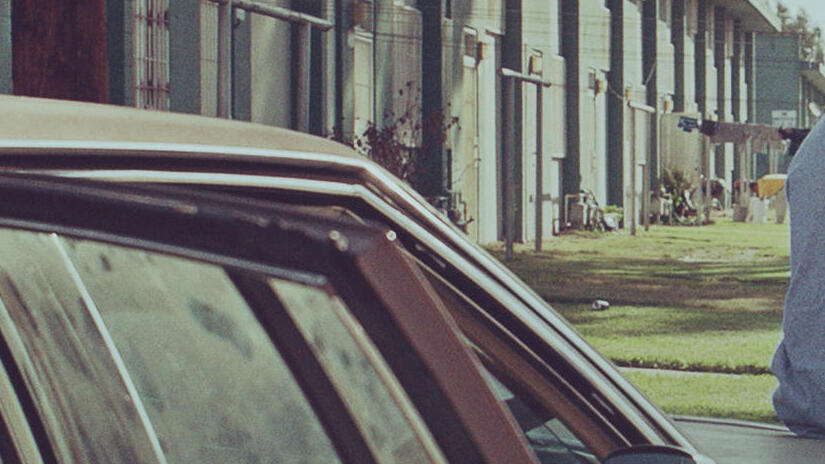 With the odds ever against him, the love of his son drives him to rise above a life of gang violence and broken dreams.

Watch on Netflix
3.5
Netflix Lovers' Rating
Send to a friend