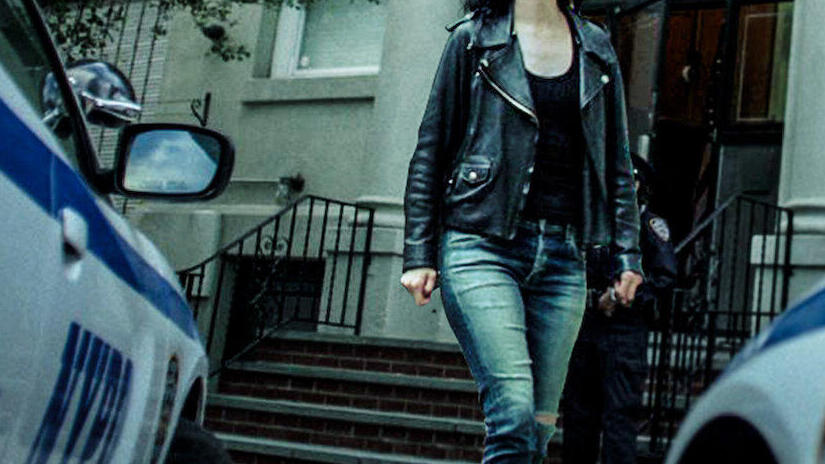 She's a gifted PI hiding a past that's left her broken but still fighting. Revenge may be sweet, but she isn't.