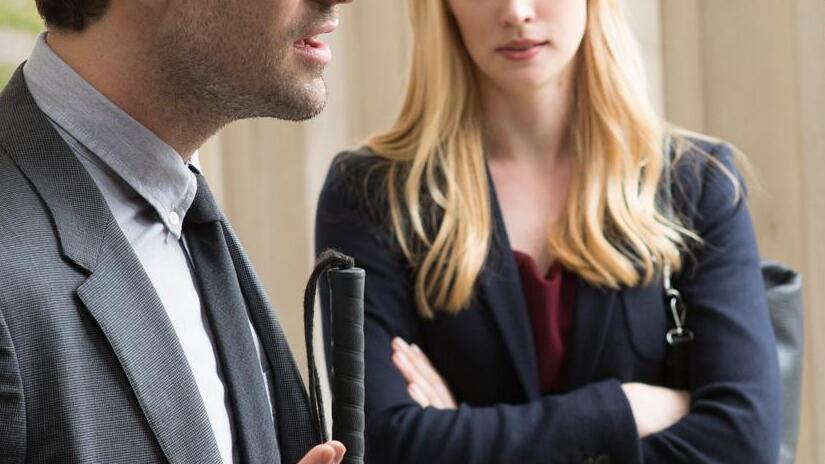 A boyhood accident blinded him. But now he can "see" even better. And he doesn't like what's going on in Hell's Kitchen.

Watch on Netflix
4.9
Netflix Lovers' Rating
Send to a friend