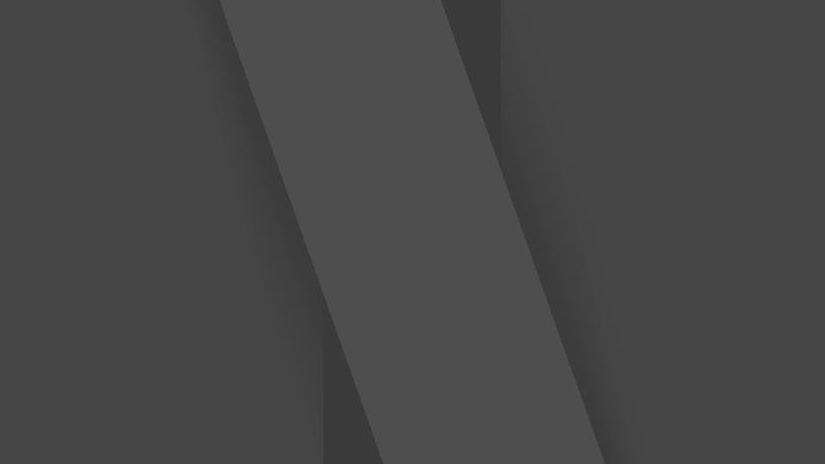 After being accused of cheating on a reality TV show, a dance troupe seeks to redeem itself by winning the World Hip-Hop Dance Championship.

Watch on Netflix
2.0
Netflix Lovers' Rating
Send to a friend