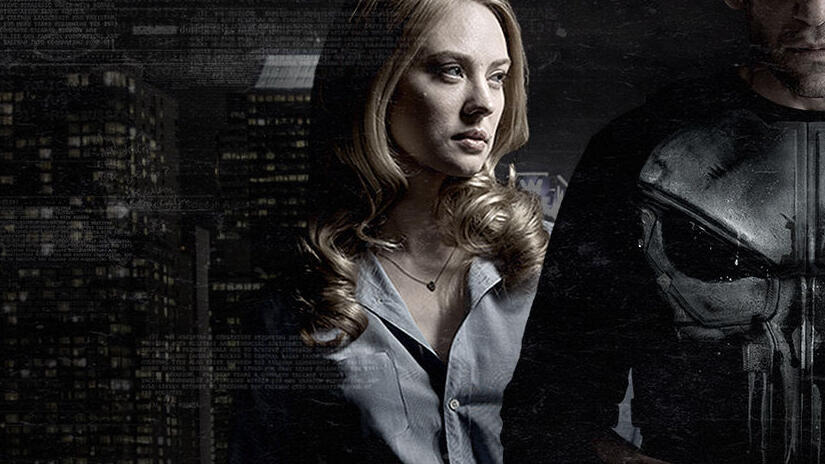 Frank Castle is both haunted and hunted. In the criminal underworld, he'll become known as The Punisher.

Watch on Netflix
4.1
Netflix Lovers' Rating
Send to a friend