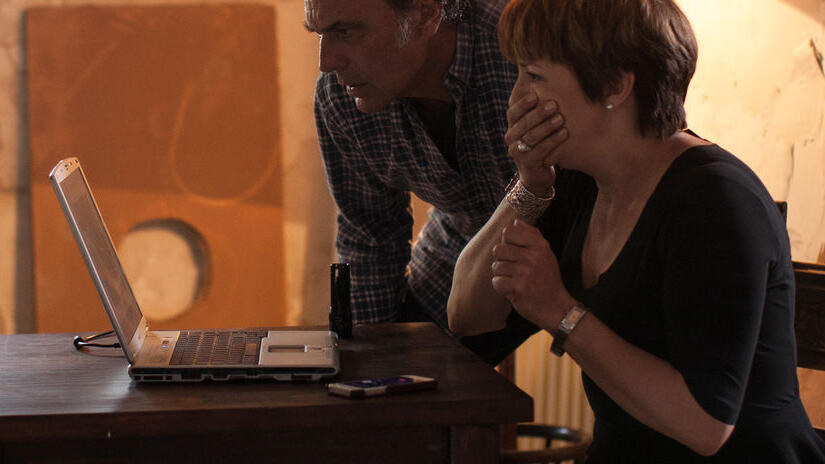 When her son is kidnapped and later found traumatized, a lawyer takes justice into her own hands, causing events that spiral out of control.

Watch on Netflix
2.9
Netflix Lovers' Rating
Send to a friend