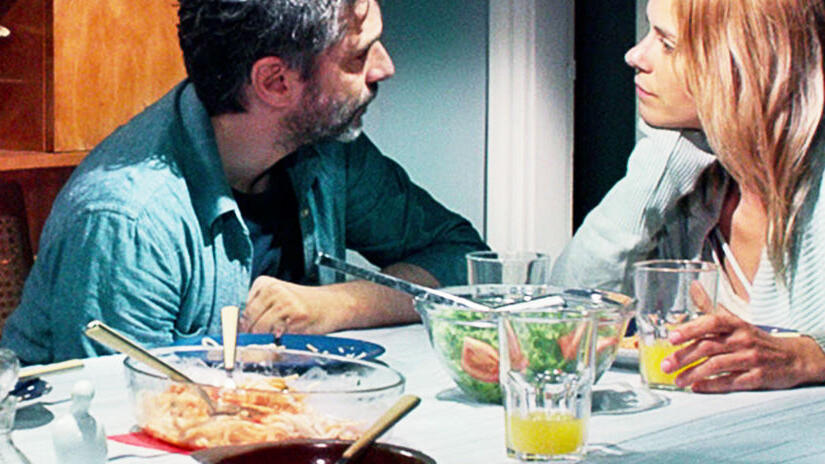 After being raped in her home, a married woman chooses not to tell her husband, unaware that he has his own troubled secret and a plan for revenge.

Watch on Netflix
3.0
Netflix Lovers' Rating
Send to a friend