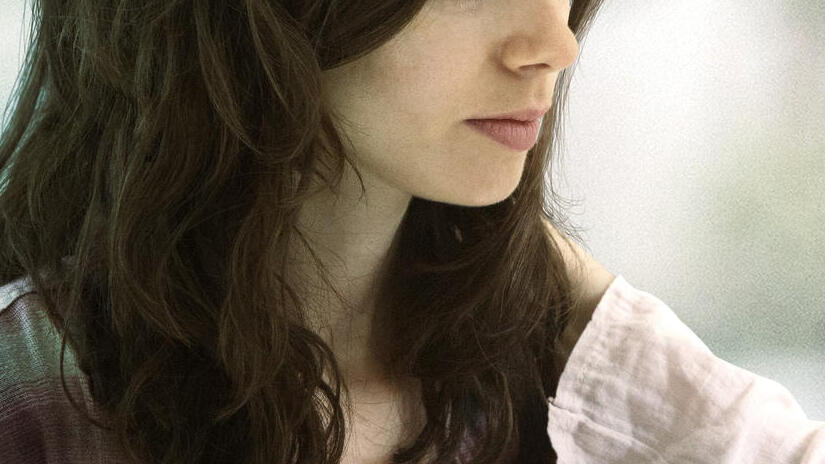 Ellen, a 20-year-old with anorexia nervosa, goes on a harrowing, sometimes funny journey of self-discovery at a group home run by an unusual doctor.

Watch on Netflix
3.4
Netflix Lovers' Rating
Send to a friend