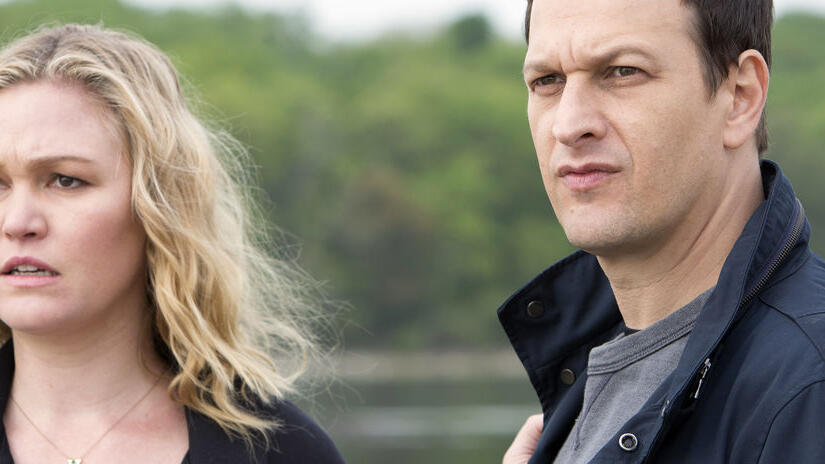 Is a convicted murderer out for revenge ... or redemption? One psychologist must uncover the truth before it's too late.

Watch on Netflix
1.7
Netflix Lovers' Rating
Send to a friend

Thrillers Movies based on Books

Based on a Book Movie Thriller