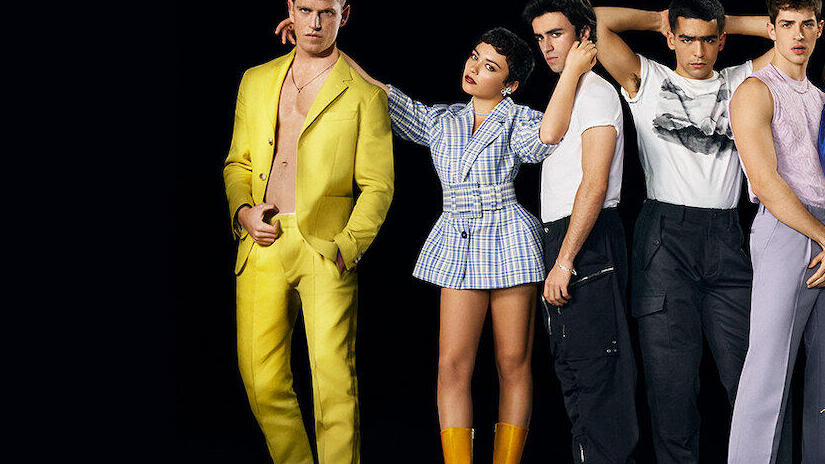 The prized trophy was meant to be awarded to the best student in the class. Instead it became a murder weapon.