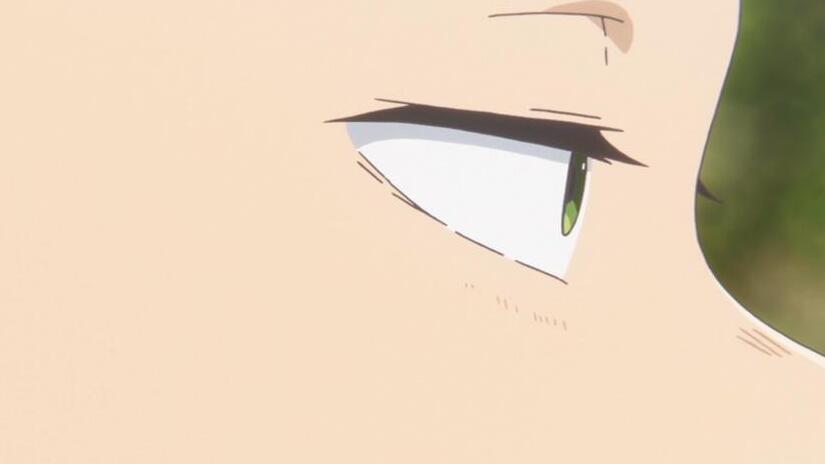 He doesn't know why he hurt her. He doesn't deserve a second chance. But still. If only he could show her he's changed.

Watch on Netflix
4.4
Netflix Lovers' Rating
Send to a friend