Eye For An Eye 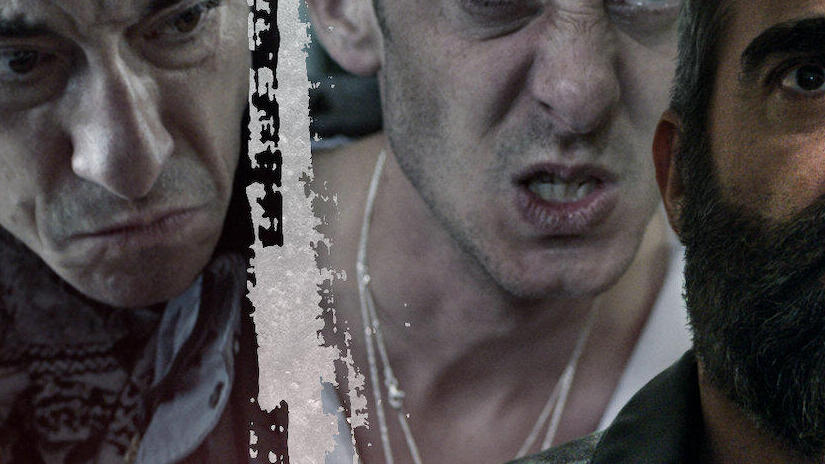 After a life of violence, he sought peace at a retirement home. But his nurse sought revenge.

Watch on Netflix
3.0
Netflix Lovers' Rating
Send to a friend